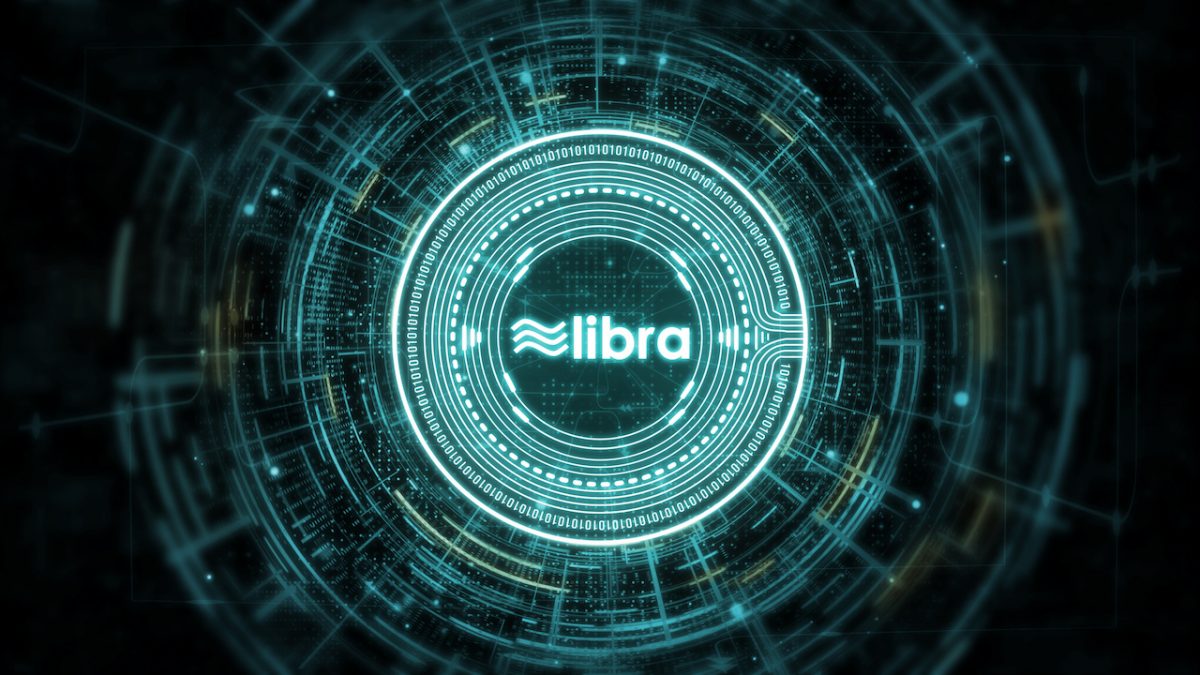 Facebook’s newly announced cryptocurrency, Libra, will allow users to spend and share money at little to no cost. However, with Facebook’s missteps in the past years, many are wary of the company launching a division for cryptocurrency. The Sun covered the breakdown of the new cryptocurrency and the reaction some experts are having to its announcement.

Facebook was quick to try and subdue any concerns by ensuring that multiple entities will have control over Libra and that Facebook would not be the sole governor of cryptocurrency.

“So far, Facebook has enlisted 28 firms, including Spotify and Uber, who each had to invest a minimum of £8million to be a founding member of the Libra Association, an independent not-for-profit membership organisation.”

Facebook would like to accrue a total of 100 companies to join their effort before Libra’s launch in 2020.

While the cryptocurrency will be governed by multiple companies, Facebook will still have ownership over the financial wallet where users can use their “Libra”. The wallet named, “Calibra”, will allow users to send money through apps such as Facebook Messenger, WhatsApp and its own proprietary Calibra app.

The open-sourced platform will not share any of its data with Facebook, except for select cases involving the law. given this information, what are people’s reservations with the service?

The Sun spoke with the Decentralized Chief Officer at HTC, Phil Chen, to understand the reservations many experts have with the service.

What It Means For The Digital You

Dr. Chen spells out a potentially bleak future for Facebook users. Whether it will become a reality is yet to be seen. As companies like Facebook continue increase their control on the data you leave behind, it is important that you understand how it affects the Digital You.

Make sure you stay tuned to our blog as we keep you up to date with all news involving the Digital You.

Tap Into The Digital You at ScoreMatter.