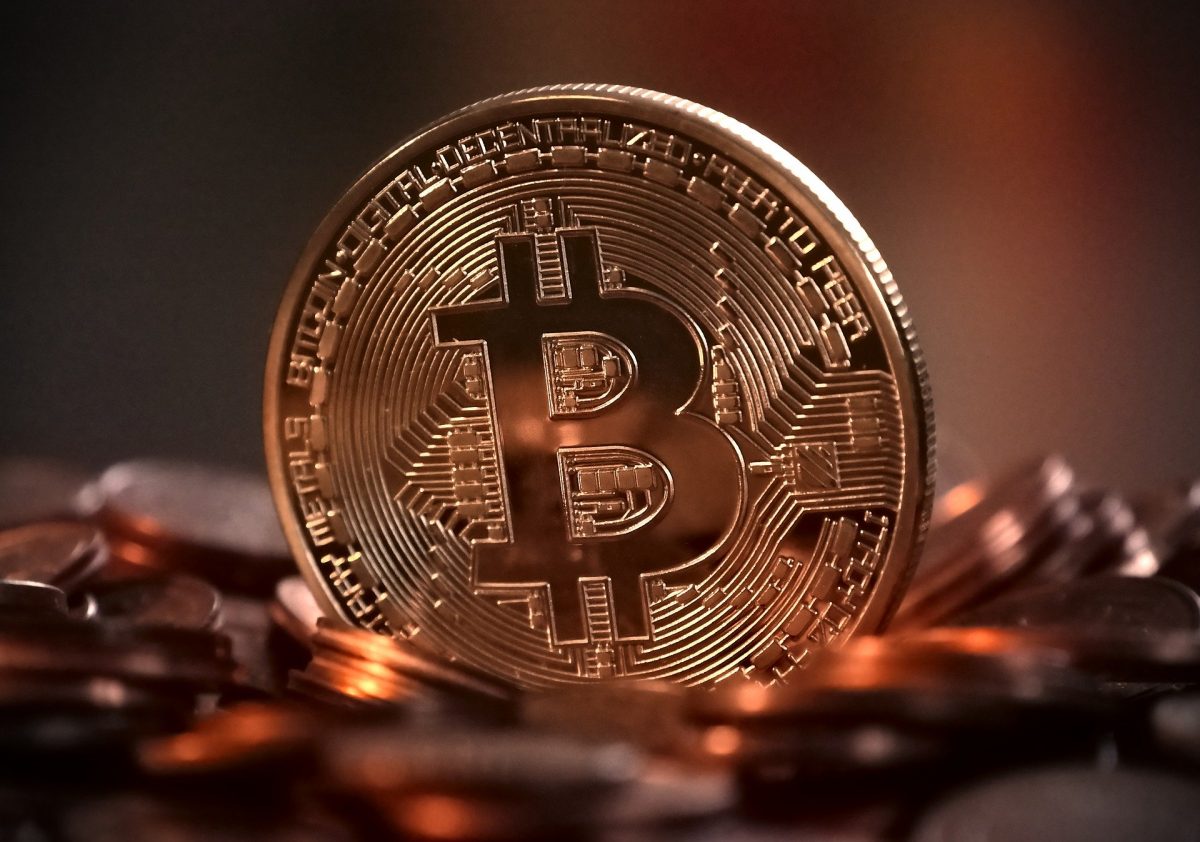 Last week, the Twitter accounts of Barack Obama, Elon Musk, and Jeff Bezos, and many other public figures all tweeted out similar messages promising to give back to their followers in these trying times. These messages included links to a bitcoin address claiming that anyone who sent money would receive double the amount back. The tweets were part of an elaborate cryptocurrency scam and were subsequently deleted, but not without substantial damage done. According to the New York Times, nearly 300 people were duped by the scam. Here at ScoresMatter, we want to ensure that you don’t fall prey to similar scams online. Today, we’ll be breaking down a screenshot of one of these fraudulent tweets to show you how to pick out some of the red flags that can tip you off to the illegitimacy of posts like this if you encounter them in the future.

The first red flag that can tip you off to an illegitimate social media post is the presence of grammatical errors. In the screenshot above, ‘COVID-19’ is not capitalized correctly. This is a minor error, but one that can tip you off to a scam, especially if previous tweets or posts from the same account have been consistently correct grammatically. In this case, Mr. Obama’s prior tweets all maintained correct grammar and punctuation, so this is the first sign that the tweet was a scam.

The second sign of a fraudulent post is the inclusion of long, convoluted links. Again, in the screenshot above, there is a link to a Bitcoin address for users to send funds to. The link itself isn’t polished, however. Long, less tidy links are also oftentimes indicators of a fraudulent post and subsequent scam. Legitimate links are usually shortened with bitly or similar services, and typically appear to be more organized.

The final red flag to look out for is the mention of a time limit. The above tweet mentions a very short time limit in which people can send funds to the Bitcoin account before the opportunity to receive twice the amount back expires. These types of short deadlines typically indicate that an offer is a scam. Why, you ask? Because if it was legitimate, then there would be no need for such a short window. Scammers like this are looking to make a quick profit (literally) and drop off of the radar undetected.

These signs may seem simple enough to spot in hindsight, but many people tend to see offers like these and quickly take the bait before adequately assessing whether or not they are legitimate. The promise of a quick profit or free gift always excites people and can tend to cause their judgement to take a back seat. And while these red flags are always good to keep in mind, the most important thing to remember is that if something online looks too good to be true, then it probably is.