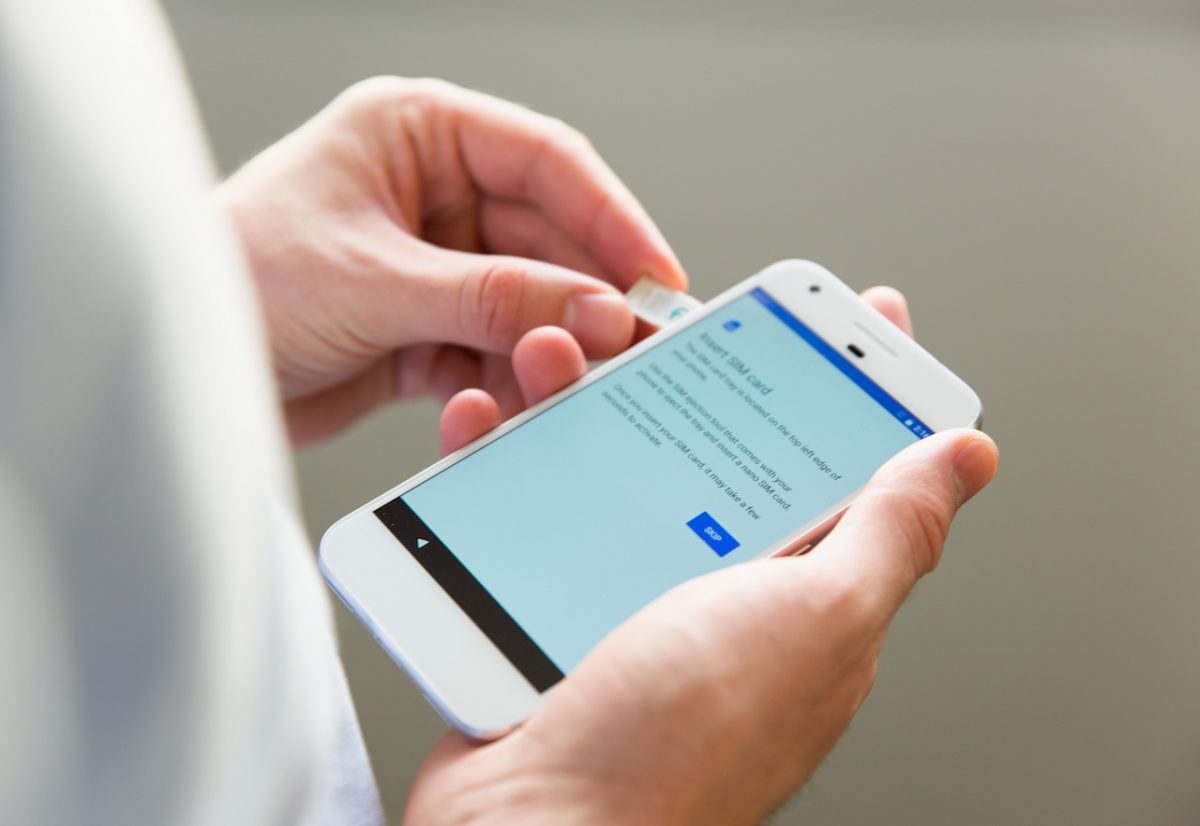 TechCrunch was able to procure a letter sent by Apple to a US senator where they broke down the life cycle and amount of users involved in the Facebook research app’s data collection.

Earlier in the year, Apple was swift to ban and revoke any companies who were violating their rules. This included both Google and Facebook. Although Apple was quick to act they are still unaware of the extent of devices that were using Facebooks apps.

According to the article, Facebook’s research app, “Project Atlas” had been around since 2016. The previously named “Onavo VPN app” was downloadable from the app store. Out of the estimated 187,000 participants used around the globe, 34,000 were between the ages of 13 to 17.

Facebook’s initial claim was that the app avoided saving information related to financial or health app. Now they have revealed to lawmakers that in some instances the app did collect on “non-targeted content.”

“Facebook’s willingness to collect this data from teenagers — despite constant scrutiny from press and regulators — demonstrates how valuable the company sees market research on its competitors. With its restarted paid research program but with greater transparency, the company continues to leverage its data collection to keep ahead of its rivals.”

What It Means For The Digital You

It is clear that companies such as Facebook will bypass scrutiny from both the public and other companies to stay ahead in their data collection efforts.

Following their debacle with Apple, Facebook still took to Google this week to relaunch a new research app. This time, the app is only available on Google Play and is coupled with Facebook’s claim to “be more transparent about how it collects user data.”

So how does this affect the Digital You?

Although you may not be one of the hundreds of thousands of members signed up for the research app, programmes such as these can still affect the Digital You. Whether for better or worse, any market research Facebook gathers may affect the future experience you have while using their products. For this reason, it is important to stay aware of how companies such as Facebook are collecting and treating user data.

Make sure you keep up with our blogs and stay up-to-date on all news involving your data. Also, make sure to sign up and receive access to a diverse suite of tools that help you improve the Digital You. With them, you can find financial security and see if your information is for sale by criminals on the Dark Web.