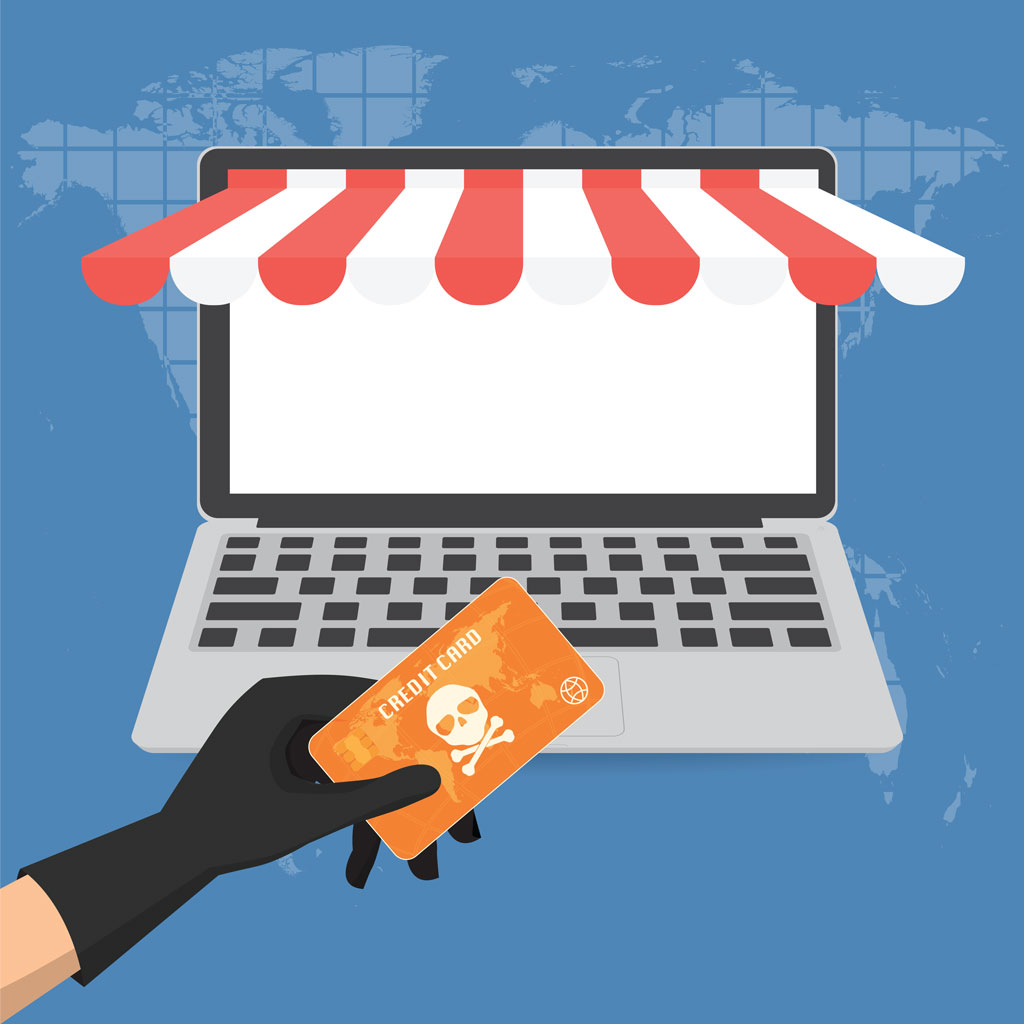 Update: We have updated this post with new information concerning what type of details are being sold on the Dark Web.

As of 2019 criminals are still able to sell an individual’s identity on the Dark Web for around £800, states Top10VPN‘s in their most recent Dark Web price index.

A team at the site catalogued stolen ID’s, hacked accounts and personal info on the Dark Web relevant to the UK. This resulted in 10,000 plus listings on popular markets such as Wall Street Market, Dream, and Point. On these sites, criminals sell and trade items for as low as £1, facilitating a massive amount of embezzled data. Through this price index, the team was able to deduce that it would only take around £800 to compile someone’s full identity details.

Simon Migliano shared the new findings in a post on Monday. In it, he detailed the effects that some of the biggest breaches of last year are having on this market.

This is an important detail in this update. Accounts affiliated with large breaches such as British Airways have more than quadrupled in price, now reaching a price tag of £32.

“Fullz”, a new popular term for selling “bundles of identifying data” , have also begun frequently popping up in these markets.

Other proof of identity items such as passports once costed £40 to attain but because of an increase in bulk caused by “fullz”, they have fallen to £10.

Online shopping is also used as a non-direct line to compensation. After purchasing an account to a site such as eBay (£14), criminals order costly packages with the plan to intercept them upon arrival. The same tactic is also done with services like Amazon (£14), where costumers have lost thousands to fraud.

Meanwhile, there are those who don’t care for yielding a profit at all. Some criminals purchase username and passwords to Netflix (£8) and Spotify(£2) in hopes of streaming content for free.

The demand for Fortnite, a popular online game, has had it’s price drastically increase since it’s inception in 2017 and is now fetching a tag of £9 per account.

The list goes on; Social accounts, food delivery accounts, and dating accounts are only a few of the many categories for sale on the Dark Web. The most plentiful and cheapest of which are emails.

How your emails addresses can lead to fraud

The rapid increase in hacks over the past years have flooded marketplaces with emails which the article calls “a critical aspect of an online scam”.

It is for this reason that our Dark Web scan searches for our user’s email account on these marketplaces as it yields the broadest results.

You should know if your information is being passed or sold. Once out there it is only a matter of time that a criminal will collect or find the right pieces to commit identity fraud using your information.

Protect the Digital You at ScoresMatter today.