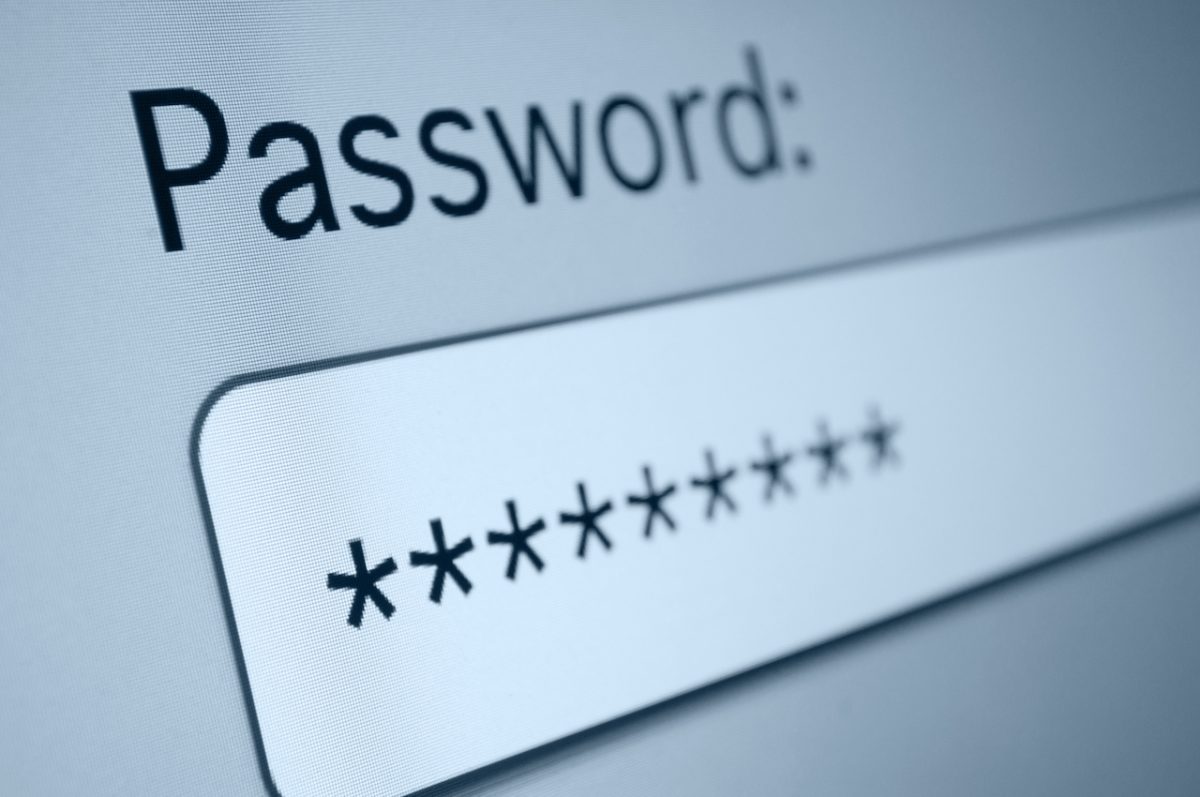 When it comes to protecting the sensitive parts of the Digital You, there are numerous layers of security you can add. However, many times your first line of defense is your password.

Having a good password can prevent you from experiencing any situation between a hacked social media account to identity fraud. However, if you aren’t someone who practices using strong passwords across your accounts, then don’t worry, you aren’t alone. In a recent article, BBC News revealed that there are millions of UK citizens using “easy-to-guess” passwords for sensitive accounts.

The report comes from the National Cyber Security Centre (NCSC). In their first “cyber-survey”, the security centre found that “123456” was the most commonly used password across breached accounts.

Other popular passwords included user’s favourite football teams and names such as “Ashley” and “Michael”. According to the director of the NCSC, Dr Ian Levy, “People who use well-known words or names for a password put themselves people at risk of being hacked”.

The study also asked questions concerning the anxieties people have about online security. The survey found that 42% of people expected to become victims of online fraud. It also found that fewer than half of the respondents used hard-to-guess passwords for their primary email account.

How To Protect the Digital You

If you have used easy-to-guess passwords then you could be at a higher risk of having your information breached and placed for sale on the Dark Web.

At ScoresMatter, we give you the ability to see if your information is being sold or traded by criminals on the Dark Web. We also provide you with tips and blogs to help you improve the way you protect the Digital you.

Tap Into the Digital You at ScoresMatter.