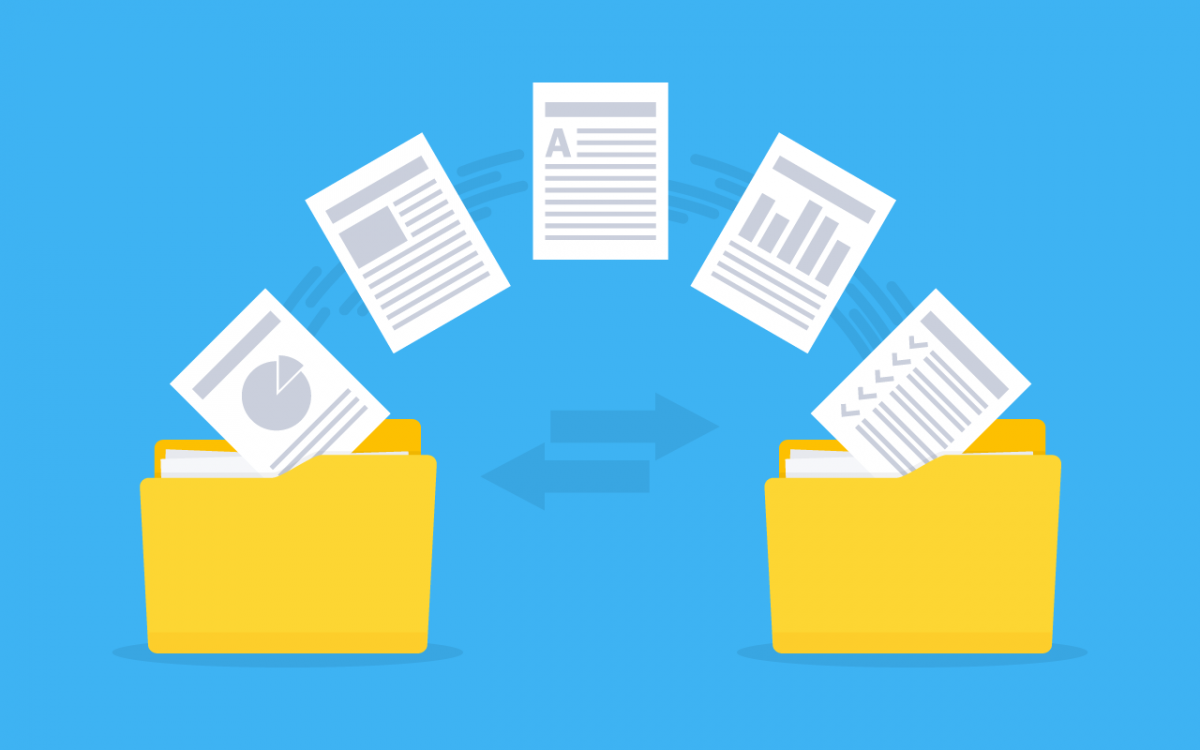 Over the past few years, many have begun to speculate whether tech giants have joined forces to help benefit one another. Now, in an article recently released by Gizmodo, some proof of collusion between two of the largest tech giants has emerged.

The article details an event that began in 2015 when a customer, Imy Santiago, had her user review suspended by Amazon. The review was for a book by an author whom she had never met.

“When she wrote to Amazon about it, the company told her that her “account activity indicates you know the author personally.” Santiago did not know the author, so she wrote an angry email to Amazon and blogged about Amazon’s “big brother” surveillance.”

It turns out Santiago had been to an event where the author had also been at. Following the event, she had connected to the author on Twitter and Facebook but outside of that there was no affiliation.

Gizmodo reached out to Amazon for an explanation and received the following response:

“We have built mechanisms, both manual and automated over the years that detect, remove or prevent reviews which violate guidelines,”

The article goes on to mention a post by the New York Times which revealed how these mechanisms may be used in effect.

“The social network permitted Amazon to obtain users’ names and contact information through their friends, and it let Yahoo view streams of friends’ posts as recently as this summer, despite public statements that it had stopped that type of sharing years earlier.”

This provides some context for Santiago’s situation. Amazon could very well have ingested data from Facebook that detailed Santiago’s friends on Facebook. Once the data showed that she was ‘friends’ with the author of the book, Amazon’s mechanism most likely took down her review.

The article’s author further detailed her frustration with Facebook and Amazon and the lack of they were willing to provide about these shared data practices.

“These companies are data mining us, sometimes in concert, to make uncomfortably accurate connections but also erroneous assumptions. They don’t want to tell us how they do it, suggesting they know it’s become too invasive to reveal. Thank god for leakers and lawsuits.”

What You Can Do

When you entrust your information with any large corporations you give them the power to use it for their gain.

So what can you do outside of stopping your involvement with these services? For starters, you can try being diligent about how you use your data. One of the best ways to do this is by following ScoresMatter.

With ScoresMatter, you can learn more about how different entities use your personal data for their gain. You can also learn ways to limit the amount of your data they have access to.

Protect the digital you at ScoresMatter today.