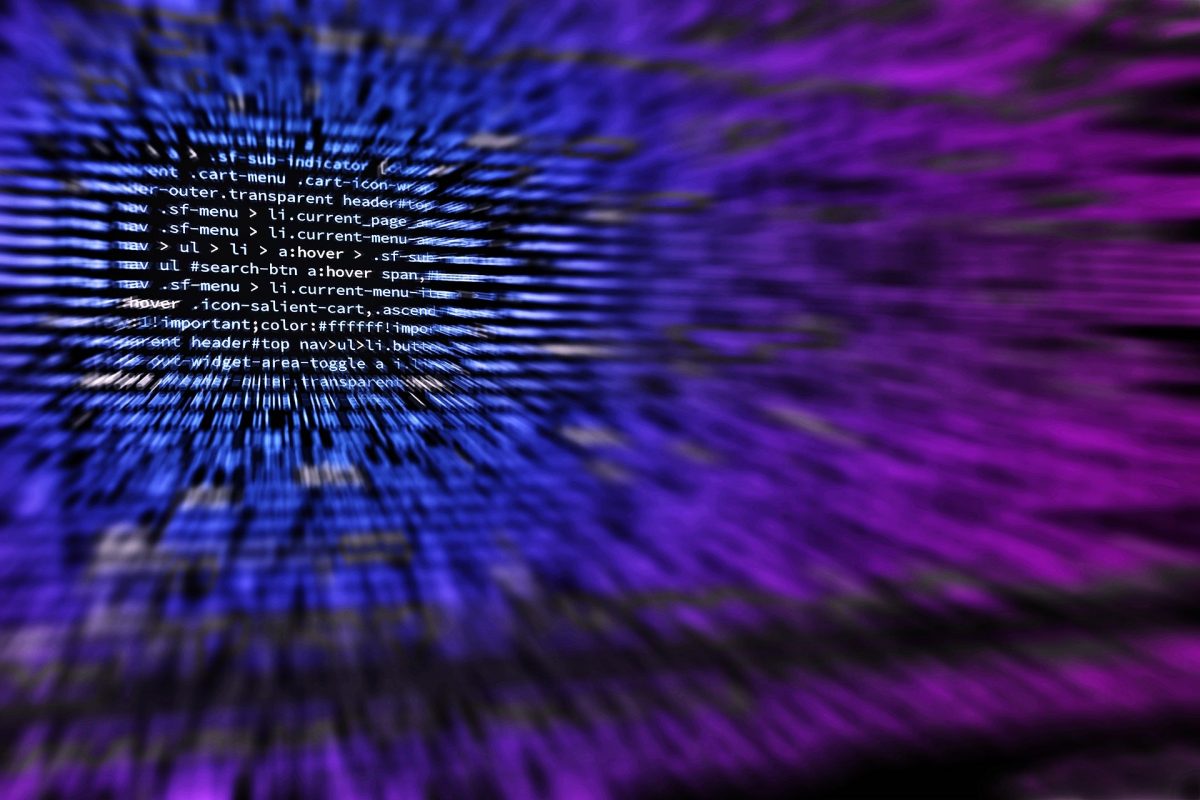 As unsettling as it may seem, data breaches are a part of everyday life now. They seem to happen so frequently that just as soon as software developers engineer a new cyber security measure, it seems like hackers find new ways around them. These data breaches often leave thousands upon thousands of personal records up for grabs on the Dark Web, which can lead to many people suffering from identity theft each and every year. Sometimes it feels like the better we get at stopping data breaches, the more innovative the bad guys get.

That’s not an excuse to just accept that your information could be at risk, though. In fact, it’s a call to action. As disheartening as it is to hear just how prevalent data breaches and identity theft can be, it’s important to consistently keep watch over your personal information to make sure it doesn’t fall into the wrong hands.

So why can’t you just check to see if your data has been compromised after a data breach has been made public? That’s a good question, and in order to answer it, we have to understand the life cycle of a data breach.

When a data breach occurs within a company that stores customers’ personal information, it is sometimes detected quickly, but that’s not always the case. Take Drizly for example.

Drizly is an alcohol delivery service that recently suffered from a data breach. On July 13, 2020, Drizly detected that they had been hacked, resulting in some 2.5 million customer records being released on the Dark Web. After identifying that the breach had occurred, Drizly promptly sent out an email to their customers informing them of the breach, reporting that “some customer data” had been compromised. Here’s the catch though: that data had leaked onto the Dark Web months before Drizly detected the hack.

Saryu Nayyar, founder and CEO of Gurucul Solutions reported to SiliconANGLE that there tends to be a delay between the time that cyber attacks occur and when they are detected, saying: “The reported Drizly data breach is interesting for what it shows about attacker dwell time — the time between an initial breach and the victim noticing it.”

This attack goes to show that some attacks can be so discreet that they go unnoticed for months. Drizly didn’t detect a major breach until five months later, increasing the likelihood of their affected customers suffering from identity theft. The truth is the longer your information is available on the Dark Web, the more likely you will have your identity stolen.

That’s why it’s important to keep a watchful eye on your personal information using the Dark Web Scan from ScoresMatter.

Using our Dark Web Scan can help alert you early on whether or not any of your information has wound up on the Dark Web, before . Because these data breaches can often go undetected, you need to constantly monitor to ensure that you weren’t affected by an undetected data breach. It’s not something you can periodically check on, that’s why it’s important to consistently, actively monitor the Dark Web to make sure you’re not at risk.
Read more on how ScoresMatter can help with our Dark Web Scan here.