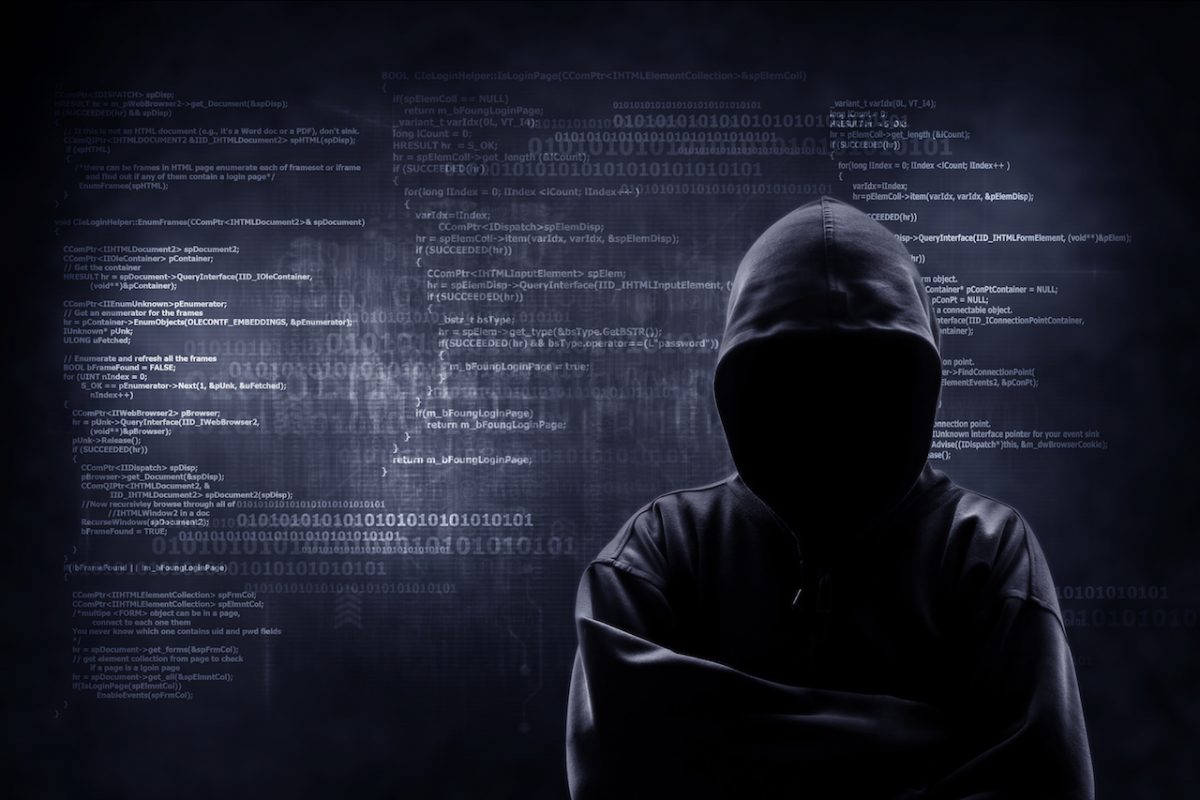 When you think of the term “cyber criminal,” what’s the first thing that comes to mind? Is it a shady figure wearing a black hoodie furiously typing away on a laptop in a dark room? Movies, television, and other media have painted a picture of cyber criminals that isn’t very accurate at all. As we delve into cyber security this week, it’s time to demystify the concept of cyber criminals and their role in the importance of cyber security.

So what is a cyber criminal, really? In order to define that, we have to first define what cyber crime is. Thankfully, it’s super simple: cyber crime is any illegal activity committed using a computer and a network. The computer can either be used to commit the crime, or it can also be the target of the crime. So, that makes a cyber criminal anyone who uses a computer to commit a crime. That’s a much simpler version of a cyber criminal than Hollywood may lead you to believe. It’s not just the extremely tech-savvy hackers who can be considered cyber criminals. In fact, a significant portion of cyber crimes committed have nothing to do with hackers– they often come in the form of data breaches from internal sources.

Data breaches are becoming more and more common, developing an upward trend over the past few years. According to CybSafe, organisations in the UK reported record numbers of cyber security breaches to the ICO in 2019. To give you some context, there were 540 reports in 2017. Last year, the ICO received a staggering 2,376 reports of breaches. That’s a lot of breaches, and not all of them can be done by hackers. Many data breaches happen because of a different form of cyber criminal.

According to Verizon’s 2019 Data Breach Investigations Report, approximately 34% of data breaches come from hostile internal sources, such as employees. These types of internal data breaches can be motivated by several factors, such as seeking personal gain at the expense of the company, or even a personal vendetta against a supervisor.

So the main takeaways here are twofold: first off, cyber criminals aren’t synonymous with hackers. A cyber criminal can be a normal person who has access to sensitive information within a company. Secondly, data breaches are becoming more and more of a normal occurrence. As cyber security measures attempt to keep up with the surge of cyber attacks, it’s important to be prepared. That’s why we developed our Dark Web Tool. If and when a company you do business with suffers from a data breach, our Dark Web Scan will let you know whether or not any of your personal details have been released on the Dark Web. If they have, we’ll provide you with next steps on how to best handle the situation.

Tap Into the Digital You with ScoresMatter, and better protect yourself from data breaches today.