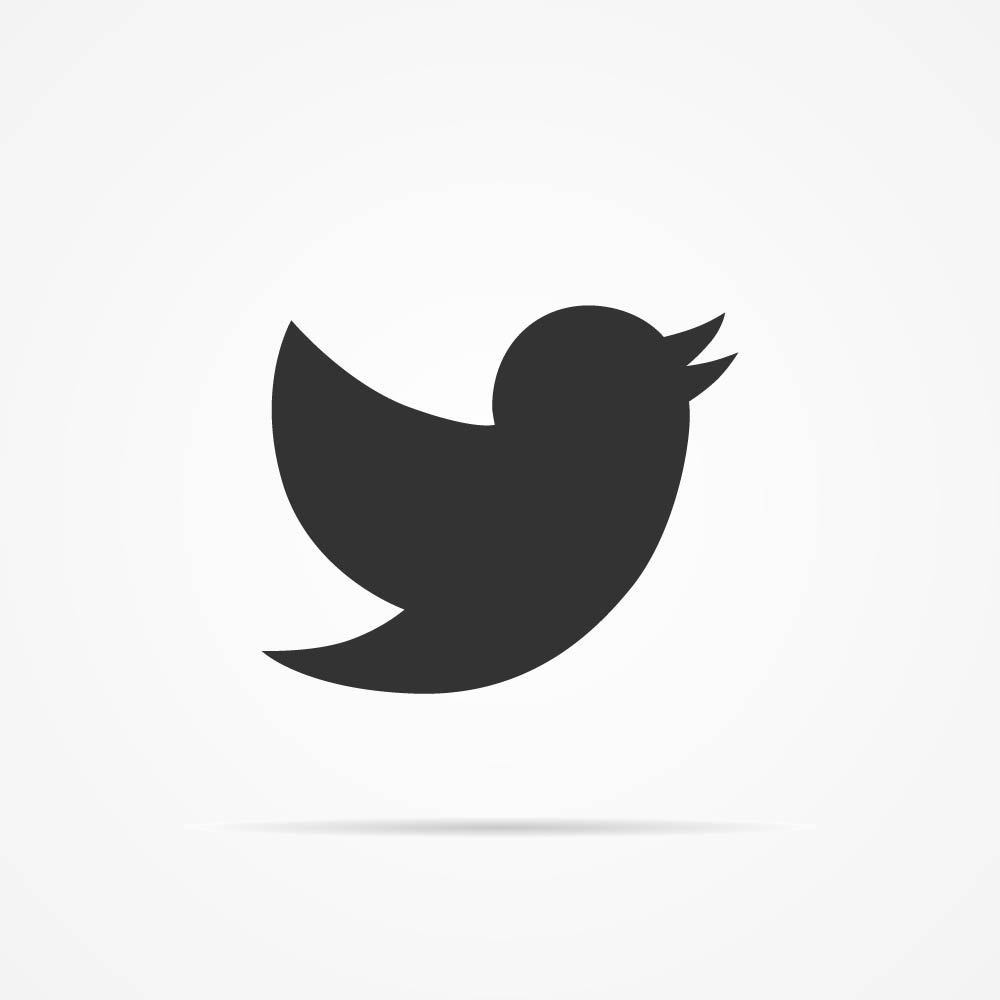 Yesterday Twitter revealed that a bug in their system exposed a portion of their user’s data. The data was primarily location data, which Twitter then shared with an unknown third party.

According to Twitter’s update, the bug only affected Twitter users with more than one Twitter account. If a user had opted into sharing their exact location on one account then it is possible that Twitter collected data from other accounts connected to their IOS devices.

“This information was then shared during the real-time bidding process with an unnamed Twitter partner, which meant they received the unauthorized location data. Twitter notes that none of this was “precise” location data, because the data was already “fuzzed” to be only a zip code or city (5km squared).”

Twitter also disclosed that the third party did not receive any other information such as Twitter handles or account identifiers. The company also posted an official company announcement:

“We have confirmed with our partner that the location data has not been retained and that it only existed in their systems for a short time, and was then deleted as part of their normal process.

We have fixed this problem and are working hard to make sure it does not happen again. We have also communicated with the people whose accounts were impacted to let them know the bug has been fixed. We invite you to check your privacy settings to make sure you’re only sharing the data you want to with us.”

Twitter is yet to reveal any more details regarding ‘when’ or ‘how long’ the sharing took place. There are also little details concerning how this bug came to be. When TechCrunch reached out for this information, Twitter told them they would not disclose more details.

Those affected would have received a notification from Twitter. In the event that this bug affected you and have further questions, you can fill them out in Twitters contact form which sends directly to Twitter’s Data Protection officer.

What This Means for the Digital You

It is yet to be determined how this bug with affect Twitter or if it will end in a fine from GDPR.

Even if you weren’t affected by this bug, it is important to remain aware of the implication it could have for the Digital You.

Make sure you stay tuned to our blog as we keep you up to date with all news involving the Digital You.

Tap Into The Digital You at ScoreMatter.