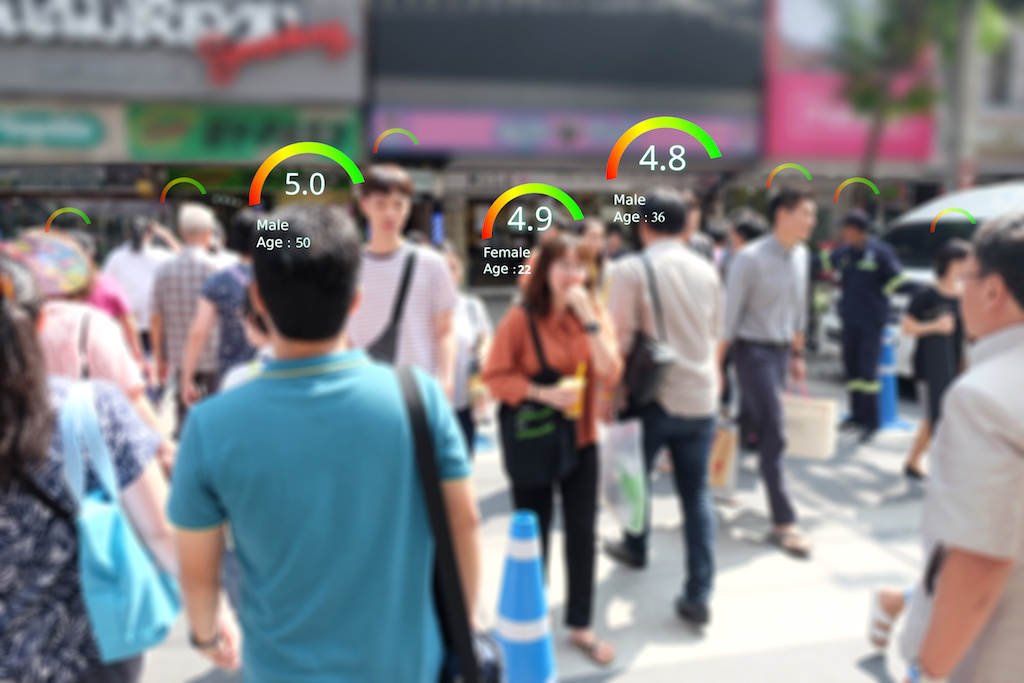 China has released a new app in anticipation of their upcoming social credit system. While China is not expected to debut the system until 2020, the effects are already noticeable. The app is the latest addition in the already controversial system.

China has dubbed the app a “map of deadbeat debtors” (subtle, right?). It flashes alerts anytime a user is within 500 meters of someone carrying debt. The app is even said to report the debtor’s exact location.

The announcement of the controversial app was alarming to many citizens as it would take the civic humiliation associated with the social credit system even further. However, with the app being available through the popular ‘WeChat’ platform, users may find it easier adapt into their daily lives.

The app comes loaded with numerous features. When it alerts a user to a debtor it allows them to view all of their personal information. This includes their national id number, name and an explanation as for why they were initially placed on the app.

The app also allows users to go further than just publicly shaming debtors. If a user deems a debtor capable of paying their debts, they can report them to the nearest authority.

What This App Means For You

While China may be the first country to implement this type of application for consumer use, the reality is that everyday industries around the globe are placing people in scoring systems.

Companies and criminals use the data footprint you leave behind to make decisions about the Digital You. While these systems may not be as tangible as China’s upcoming Social Credit score, they can still have an impact on your life.

At ScoresMatter we teach you about how industries are looking to “score” you. We also provide tools that can help you understand how companies and criminals view your online and financial activity.

Tap into the Digital You at ScoresMatter.