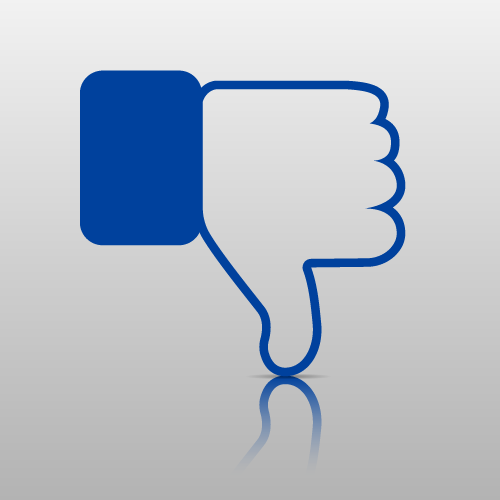 It seems as if Facebook is constantly in the news cycle, rarely for anything positive. Last week Facebook announced that a Photo API bug gave app developers access to 5.6 million user’s photos. Now it looks like the social media company could be looking at a billion dollar fine.

“The bug allowed apps users had approved to pull their timeline photos to also receive their Facebook Stories, Marketplace photos, and most worryingly, photos they’d uploaded to Facebook but never shared. Facebook says the bug ran for 12 days from September 13th to September 25th. ” -TechCrunch

Facebook told TechCrunch that they noticed the breach on September 25th and informed the IDPC November 22nd.

The potential repercussions would come from The Irish Data Protection Commission (IDPC). The commission regularly inspects companies to make sure they are compliant with European law. Following this most recent blunder, they revealed their plan to begin a statutory inquiry into Facebook.

“Because Facebook’s European headquarters is in Dublin, it must under GDPR inform the Irish data regulator within 72 hours of discovering a breach. Companies found to have run afoul of GDPR could face a maximum fine of $23 million or 4% of their annual worldwide revenue, whichever is higher.” – CNN

With Facebook not notifying the IDPC of the breach for almost 2 months, this doesn’t fair well for them.  Facebook brought in 40 billion in revenue last year meaning their fine could amount to 1.6 billion. While this fine is a big number it is a small price for them to pay when one considers Facebook’s recent handlings of user data.

What you can do

When you entrust your information with any large corporations it is at risk of becoming collateral during a breach.

So what can you do outside of stopping your involvement with these services? For starters, you can try being diligent about monitoring your information. One of the best ways to do this is by going straight to the source of where a lot of leaked information ends up, the Dark Web.

With ScoresMatter, you can scan the Dark Web and see if criminals are trading or selling your personal details. You can also learn what you can do if we do find your information on the Dark Web.

Protect the digital you at ScoresMatter today.