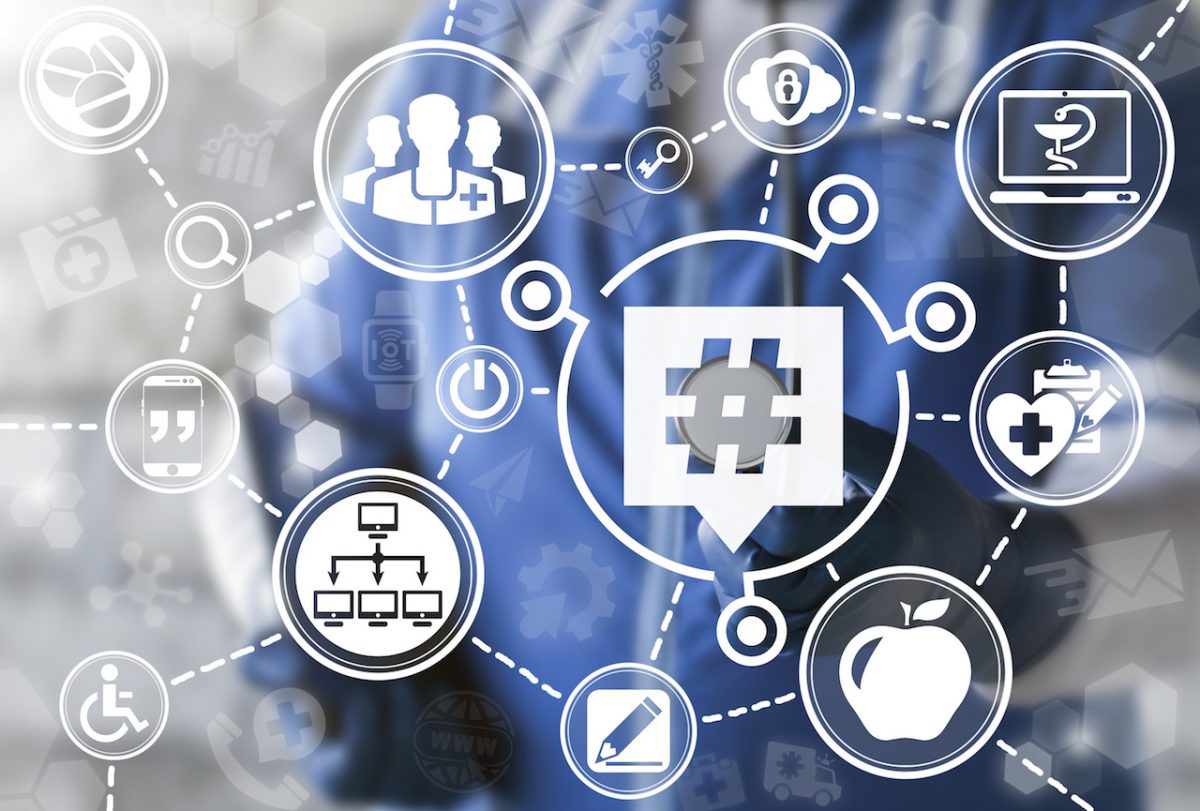 The use of social media in insurance is not yet considered an industry standard. Yet companies are already benefiting from its applications. In fact, the lack of standardization is the very reason social media use varies from company to company.

Claims adjusters and underwriters once used the consumer provided information to create policies. Which more often than not, isn’t anything more than your average self-disclosed information. Once social media came into play, companies started using it as additional information.

One idea is to try and minimize damages or causation when reviewing an incident report. Allstate, an insurance company in the US, is already attempting this method. They are collaborating with an analytics company named Carpe Data, to run claims and detect fraud. Carpe Data believes that while Allstate may be the first to use their service, they won’t be the last.

In a Guardian article that covered the new app, Admiral’s revealed their plan. Their goal was to gain permission from customers to go into their Facebook profile and scan through their activity to see if they reflect traits linked to safe driving. If so they Admiral would grant a reduced premium that could save the customer up to “£350 a year” on premiums. Sounds good right? However, what happens if Admiral doesn’t like what it sees on one’s account?

In contrast, evidence that the Facebook user might be overconfident – such as the use of exclamation marks and the frequent use of “always” or “never” rather than “maybe” – will count against them.

Evidently, Admiral could use the information found on customers profiles against them. In fairness, the article also stated that Admiral would not use this information to increase customer premiums. It would only count against a customer from receiving any discounts. So as of now, it seems as though their service is pretty transparent. Admirals goal is to target first-time drivers and give them a chance to receive discounts earlier in their driving career.

When will this service go into effect?

Those interested in the service may need to hold off for a while. As Facebook was quick to halt any use of Admirals system from scanning their site. It could be a while before “First Car Quote” is able to premier there social media feature.

Insurance companies are already using what they can find on your social media to confirm or deny claims. And while it is hard to argue social media use to catch those committing fraud, it may only be a matter of time before companies affect your premiums based on what you do or say on social media.